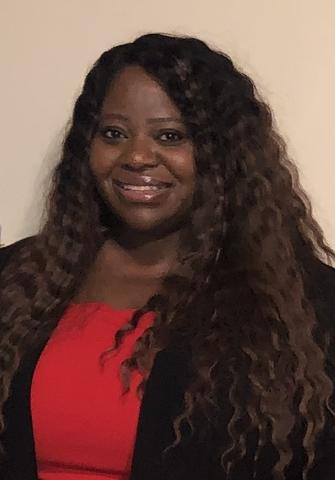 Over the past 17 years Kerry has lived in Africa, Europe and Asia, working with local and international organizations on human rights and international development. She has engaged in significant United Nations advocacy, including litigation with treaty monitoring bodies, writing shadow reports concerning compliance with CERD, CEDAW and CAT, contributing to UPR reports and working with UN Special Rapporteurs.

She has provided trainings on and delivered lectures on international human rights in the US and other parts of the world.Kerry has played a leading role as spokesperson for and member of the Steering Committee of the International Commission of Inquiry on Systemic Racist Police Violence Against People of African Descent in the United States.Kerry has served as an election observer in Cambodia, Honduras, Venezuela, El Salvador and Abkhazia.

She has also served as a trial observer in Turkey for trials involving persecuted lawyers and human rights defenders, and organizes solidarity activities for Turkey with multiple organizations. She is a member of the Geneva Support Group for the Protection and Promotion of Human Rights in Western Sahara, an international advocacy coalition that supports the fight of the Saharawi people for independence and self-determination.

Kerry is a Co-Chair of the International Affairs Section of the National Conference of Black Lawyers, Chair of the Africa Subcommittee of the National Lawyers Guild and Vice Chair for Rule of Law of the ABA Human Rights Committee and ABA Women’s Interest Network.