Our Work in Addressing Police Violence

The Thurgood Marshall Civil Rights Center at Howard University School of Law aims to outline concrete steps for what the United States government should do in order to protect Black communities, including divesting from police institutions and reinvesting in life-affirming alternatives for Black and other communities of color. 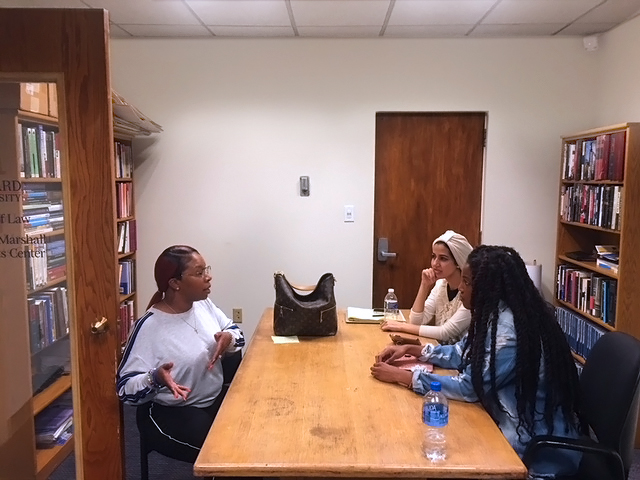 Mike Brown's mother, from Ferguson, discussing our work with the Mike Brown Foundation.

In October 2018 Lezley McSpadden, the mother of Michael Brown who was killed by police in Ferguson, Mo. in 2014, partnered with the Thurgood Marshall Civil Rights Center at the Howard University School of Law.

The focus of her work with the center: passing legislation that provides mental health services to families and communities affected by police violence.

Read the Full Article on the Howard Newsroom

With the help of Howard University law students, we:

Ahead of opening statements for Derek Chauvin’s trial, here’s what to expect

Justin Hansford Comments on Trial of Derek Chauvin on MSNBC

A World of Impunity: How Police Unions Block Meaningful Change and Exert Control

The trope of “outside agitators” at protests, explained