The exoneration of Marcus Garvey has been close to members of the Center for years, with publications that illuminate the judicial malpractice of the case and urge that the injustice be overturned.

The campaign to exonerate Marcus Garvey has been steadily building, with several events and actions that include the collection of signatures to show mass support and rich discussion to delve into the deep history of Garvey and the Black radical movement.

The Center hopes that you will also join the fight to exonerate Marcus Garvey and address a century old injustice! 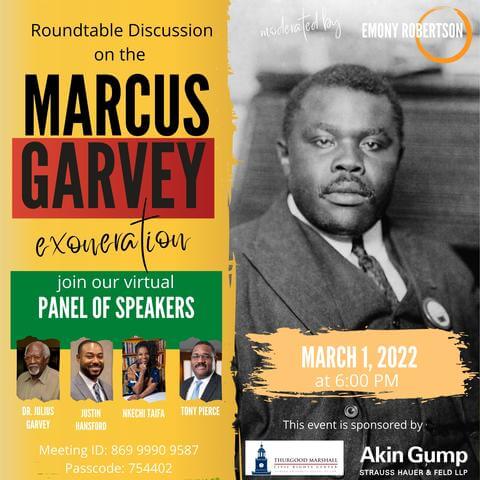